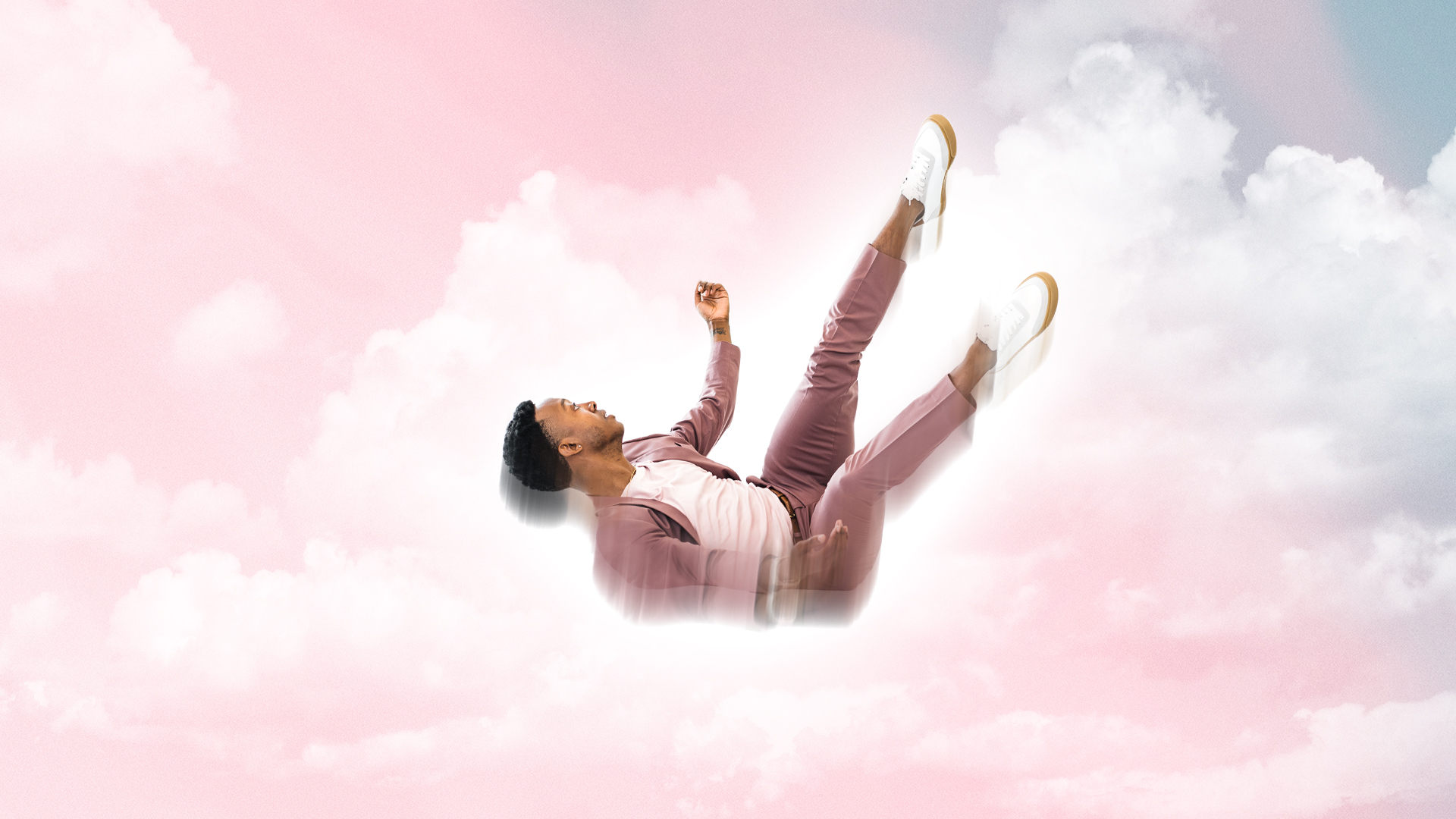 Will Bell started his training as a competition dancer from Baltimore, later receiving his BFA from Towson University. During his collegiate years, Will had the opportunity to train in prestigious summer programs, such as the Ailey School and the Lines Ballet School. After college, Will moved to Los Angeles to pursue his career in commercial dance where he has worked with television and movie choreographers such as Michael Rooney, Ryan Heffington, Kitty McNamee, Denise Faye, Melanie Williams, Tony Gonzalez, Jerry Mitchell and more. From these relationships, Will went on to perform in ABC's General Hospital, Sci Fi's Face Off, NBC’s Hairspray Live and an AT&T commercial just to name a few. He has also performed in productions with the Los Angeles Philharmonic Orchestra at the historic Walt Disney Concert Hall. Will has had the opportunity for a few years, performing and touring with Japanese pop icon, Koichi Domoto, in Endless Shock, the musical, in Japan. He also had the opportunity of performing in Scotland and Beijing, in a production called Apologue 2047, directed by iconic Chinese movie director Zhang Yimou. Over the past few years, some of Bell's choreographic contemporary ballet work has gone viral and has been recognized internationally on many major platforms including prestigious magazines such as Elle Magazine, Huffington Post, and Nylon Magazine. Some of his work has been set at collegiate institutions such as Towson University, AMDA College, and The Studio School, formerly known as the Relativity School. His contemporary ballet work was featured in Son Of A Bishop’s music video Love Left Me Lonely. In the Fall of 2019, he had the pleasure of choreographing Little Shop of Horrors at the Pasadena Playhouse in Los Angeles which featured MJ Rodriguez, George Salazar, and Amber Riley. Recently, he choreographed a commercial for Virgo Investment Group. Currently, he is choreographing the pilot Weight Of The World directed by Michelle Jackson.