"Fake it until you become it" 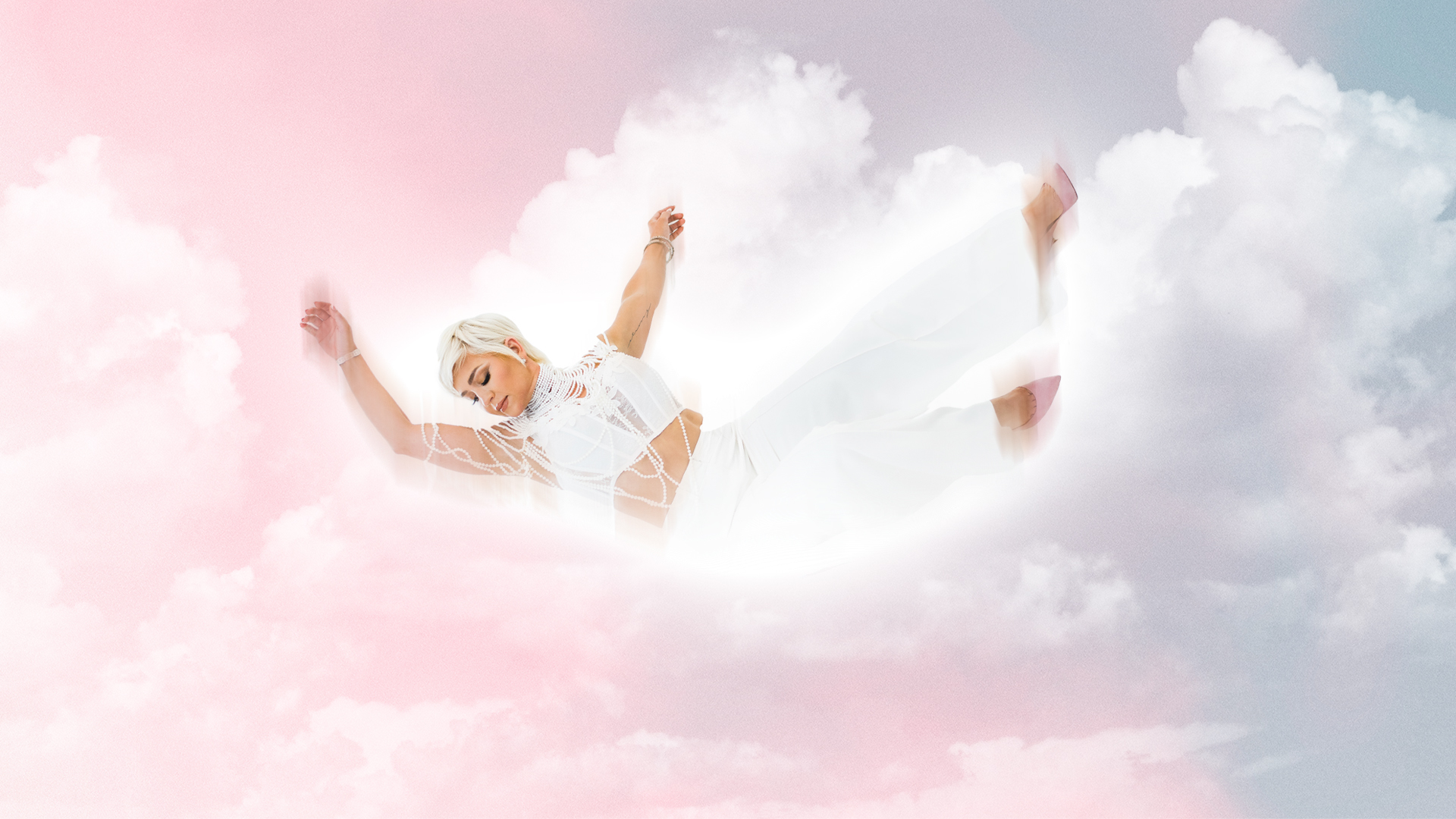 Randi Strong has a varied set of accomplishments and while she is well known for being a Top 5 Female Dancer on Season 5 So You Think You Can Dance and the accompanying 40 city national arena tour, she’s also gained accolades as an Olympic movement and dance coach, entertainment producer and entrepreneur. Dancing since the age of 3, Randi trained for over 15 years at Utahʼs famed Dance Club of Orem. In her many years of competing, she earned numerous titles including National Outstanding Dancer for New York City Dance Alliance. TV and film credits include Jane The Virgin, Disney, Dancing with the Stars, X Factor, Vice, Gilmore Girls, Fuller House, and The Voice amongst many others. She’s also performed with artists such as Arianna Grande, Christina Aguilera and Fifth Harmony. Randi has performed in the highly acclaimed Radio City Christmas Spectacular, the 2002 Winter Olympics Closing Ceremonies with Kenny Ortega, Move! Live On Tour with Derek and Julianne Hough, and Love On The Floor in Tokyo with Cheryl Burke. In recent years her production company, Strong Productions, has helped produce entertainment for clients such as NuSkin, DoTerra, Young Living, Isogenix, Caruso Properties, Gabb Mobile and others. She’s also been a sought-after choreographer, movement, and dance coach for Olympic pair skaters including gold medalists Charlie White and Meryl Davis. As if her calendar wasn’t full enough, Randi also opened a Brazilian Jiu Jitsu school in Park City, UT and currently holds a blue belt in the martial art. She lives in Salt Lake City with her husband and dog, Thomas.