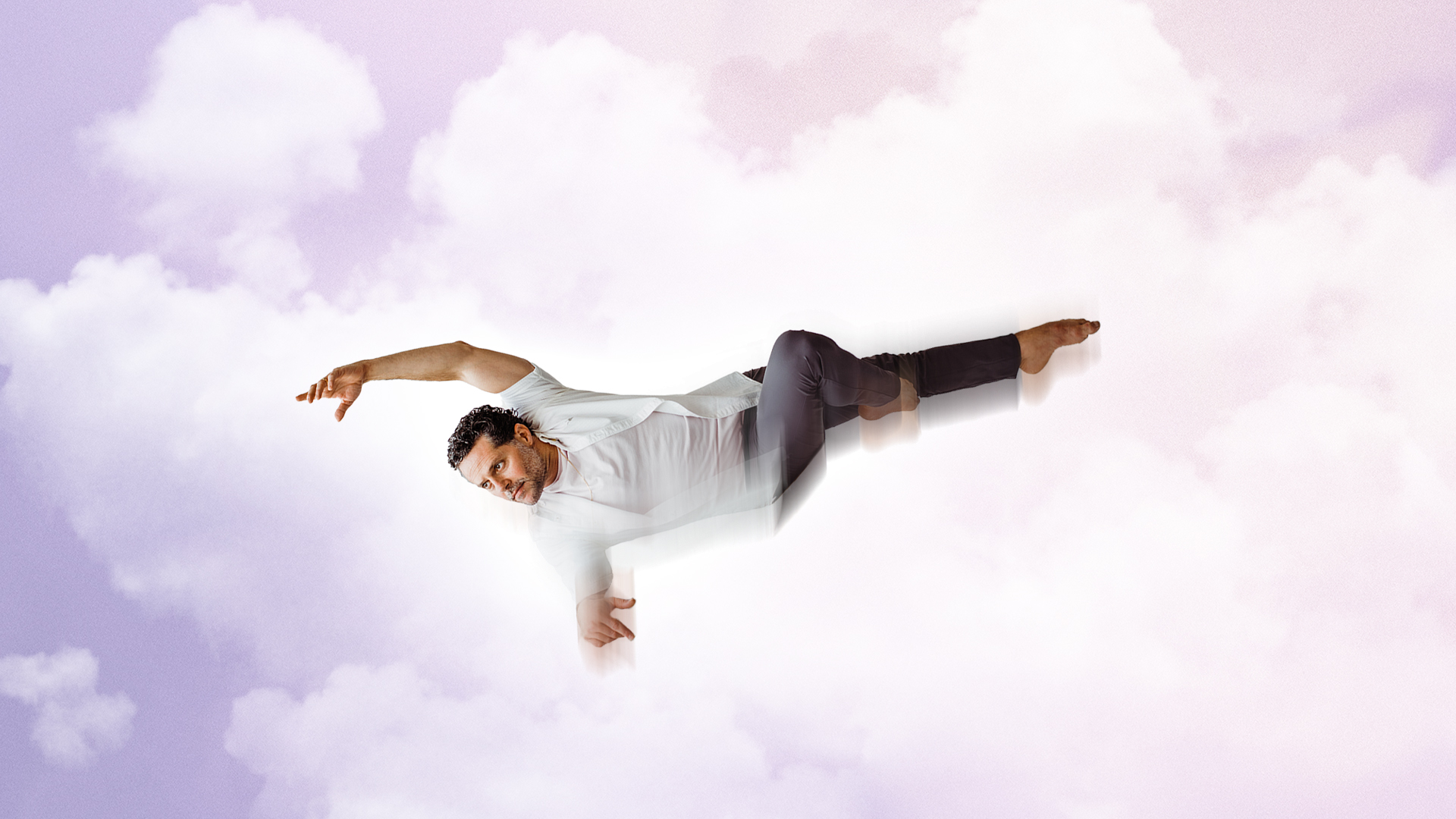 Josh Bergasse is a New York-based choreographer as well as a master teacher. He has been a guest artist at New York University, Marymount Manhattan College, Indiana University, James Madison University, Shenandoah University, Kean University, Creighton University and the University of California Satellite Program. For film/television, Joshua won the Emmy Award for his choreography on NBC’s musical drama SMASH. He also choreographed multiple segments on So You Think You Can Dance and PBS's Sinatra: A Voice for a Century. On Broadway, Josh choreographed the revival of On The Town, which opened to rave reviews. He received an Astaire Award and was nominated for TONY, Drama Desk, and Outer Critics Awards. Other Broadway credits include Gigi and Charlie and the Chocolate Factory.  Off-Broadway credits include Sweet Charity staring Sutton Foster; Cagney (Drama Desk, Astaire, Outer Critics Circle Award nominations for choreography); Bomb-Itty of Errors; Captain Louie. Josh's other credits as a choreographer include West Side Story at the Stratford Festival; Little Me, and It's A Bird... It's A Plane... It's Superman! at City Center Encores; Pirates of Penzance at Barrington Stage Co; Guys and Dolls, and The Sound of Music at Carnegie Hall. As a director/choreographer, Josh co-directed and choreographed the Bombshell on Broadway concert at the Minskoff theatre. He directed and choreographed Hazel, a new musical at the Drury LaneTheatre and West Side Story at North Carolina Theater. He also continues to teach on various dance conventions and in New York at Broadway Dance Center.