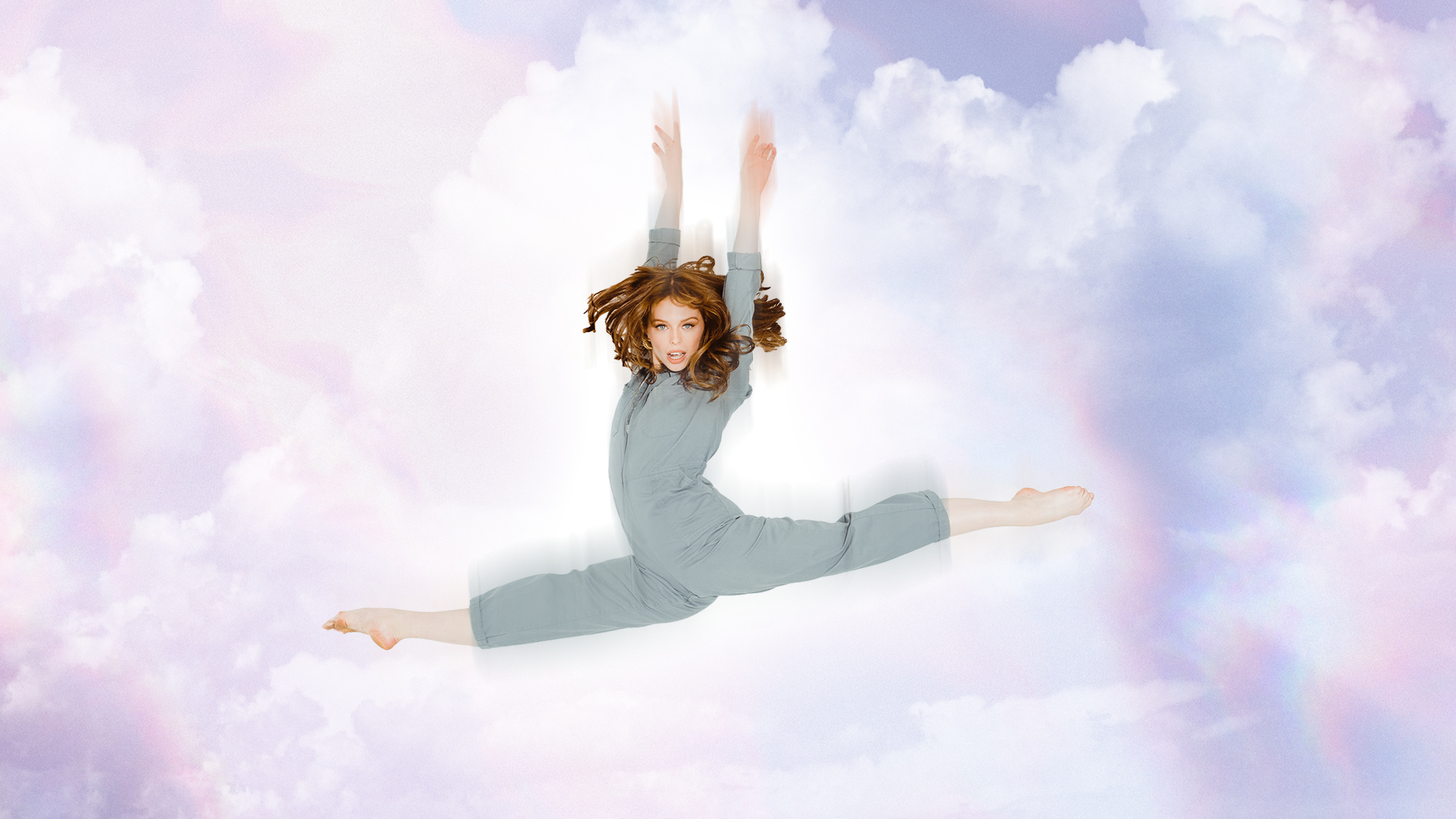 Jordan Clark is originally from Toronto, Canada.  She started training in dance at the age of 5 in various style’s such as Tap, Ballet, Hip-Hop, Contemporary, Jazz and Acro. Shortly after winning the title of "Canada’s Favorite Dancer" on So You Think You Can Dance Canada, Jordan immersed herself in acting classes and singing lessons. Her studies quickly paid off when she landed a starring role on the hit Television Series The Next Step. Constantly wanting to explore all areas of performance, Jordan has also appeared on stage in two of Ross Petty’s Christmas Pantomimes at the Elgin Theatre in Toronto. Jordan then reprised her role of “Giselle” on one of Family Channel’s series Lost & Found Music Studios, a spin-off of The Next Step, which premiered in January of 2016 and is distributed worldwide by Netflix. In February of 2016, Jordan departed on The Next Step Wild Rhythm Tour, a live-on-stage production showcasing the amazing talents of The Next Step dancers. Along with performing in this popular tour, Jordan and co-star Trevor Tordjman have taken on the monumental task of choreographing/ creative directing this exciting production, which would have been seen in Canada, the U.K, Northern Ireland, Spain, Portugal, Italy, New Zealand and Australia. Since then, Jordan has choreographed and directed three of The Next Step Tours and has made the move to Los Angeles to pursue her dream of working in film and TV. Since moving she has started to work on her dream projects landing a guest star role on Disney working with Apple and so many more exciting new projects. Jordan also continues to teach, choreograph, and inspire young dancers all over Canada and the US.