"No matter how good you get, you can always get better" 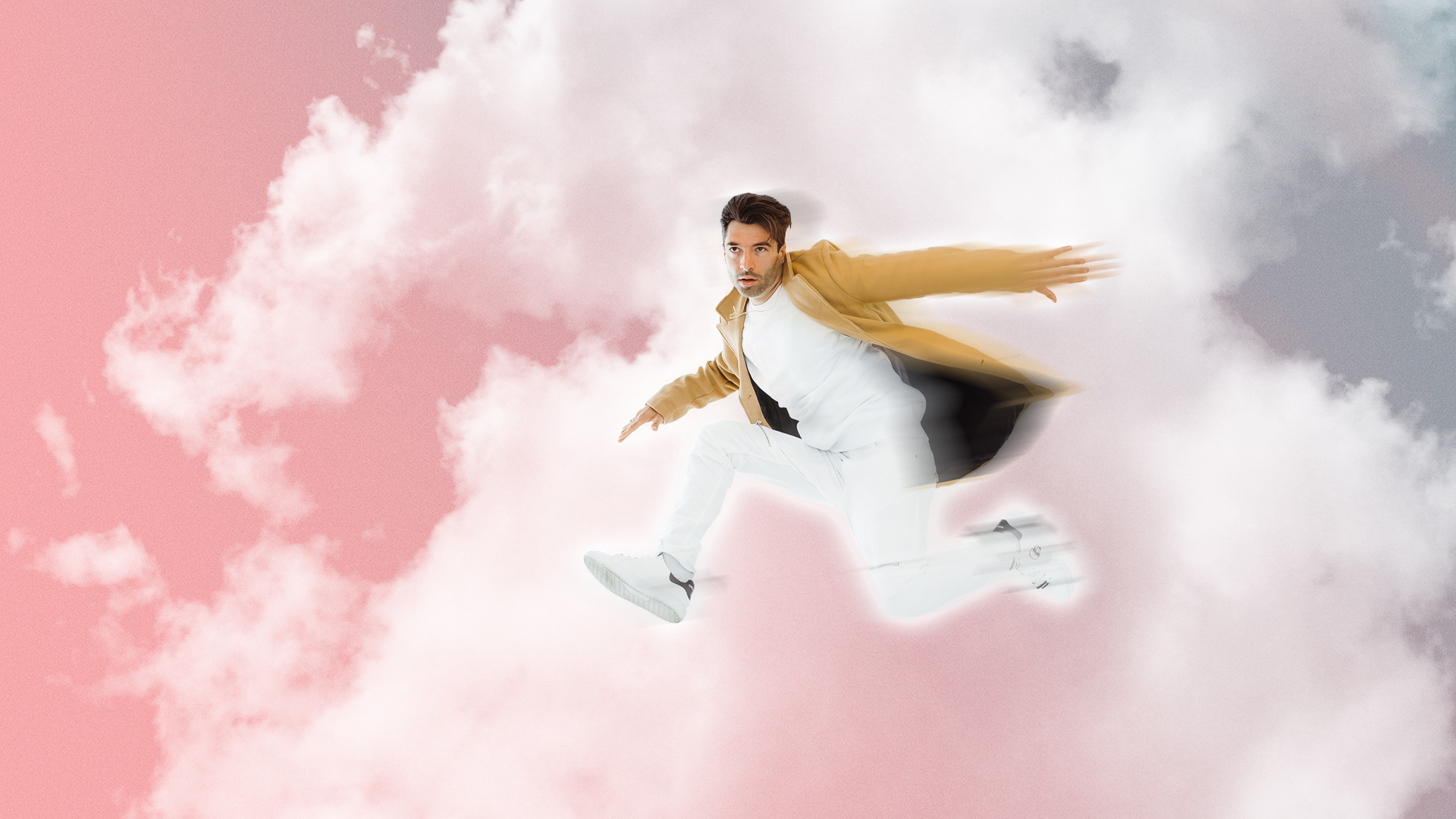 James Marino is an artist whose passion for life will move you to be your best. Born and raised in Connecticut, and after playing pre professional in Italy, this soccer player turned dancer started his hand in the entertainment industry. Currently, James is on faculty at one of the most prominent dance studios in the world, Millennium Dance Complex. Since moving to LA, James has toured and worked with Mariah Carey, Missy Elliott, Camila Cabello, J. Balvin, Gwen Stefani, Fergie, The Black Eyed Peas, Eve, and Victoria Monèt. In between weekly shows during his residency with The Backstreet Boys in their Las Vegas show Larger Than Life, James traveled back and forth to Los Angeles to work with brands including Nike, Target, Tide, Adidas, and Verizon Wireless on his days off. The VMA’s, The Grammy’s, and the NFL Kickoff, were some of his favorite live TV performances and in the feature film world, working with LeBron James in Space Jam 2 is an experience his teenage self is extremely proud of. He also worked on multiple performances for The Voice and The Masked Singer. In 2022, he performed in one of his biggest performances to date at Super Bowl 56. In between his time performing and teaching, he has been hired to choreograph performances for Arbonne, Doterra, and other large corporate events. James’ most special moment came in February of 2017 when he got to perform with Justin Timberlake on the Academy Awards. James realized he had a responsibility to share with people who wanted to improve not just in the craft of dance, but in their overall mental resilience. Mindset training, discipline, and continuous improvement is what he attests to his success and fulfillment in the entertainment industry. This led him to launch his Mindset Management company, Subconscious Trends, in 2019, with a mission to make self-improvement a lifestyle. This also paved the way for his public speaking debut at Tedx at KIIT University in India. While live performances are his forte, James is inspired by all that the dance community has to offer and will continuously push his boundaries in order to be the best creator, instructor, and dream facilitator that he can possibly be.