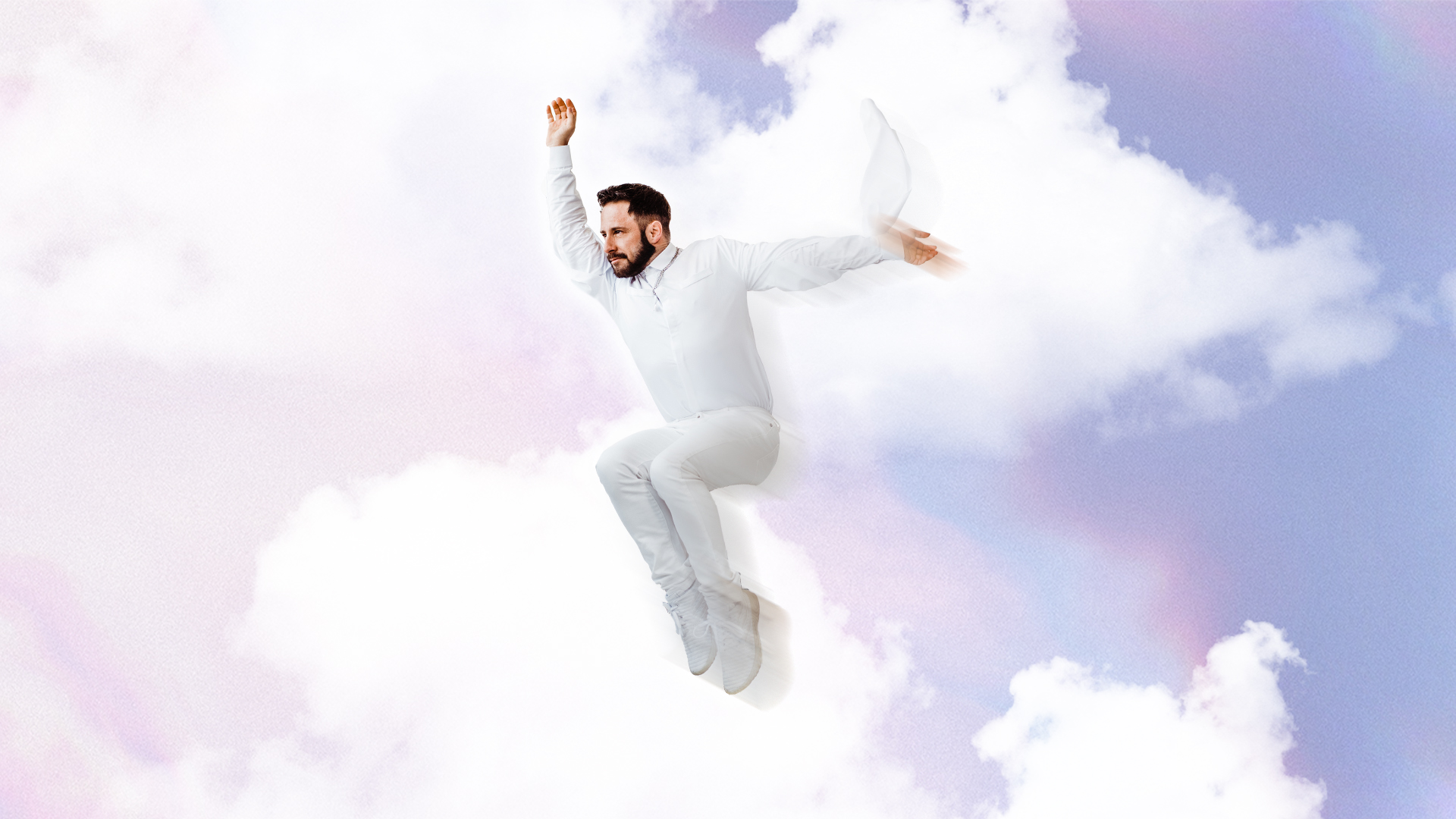 Frank Musso grew up an avid competition and convention dancer from New Jersey. He later went on to study Theatre Arts at The American Musical and Dramatic Academy and Montclair State University. At school, Frank had the privilege of dancing in several concert shows and musical productions, and soon after, began a dual performance and teaching career. Some of Frank's performance credits include: The Aluminum Show Spain Tour, Dream Along with Mickey, Flashmob America, Good Morning America, Broadway on Broadway, NYC Fringe Festival, Live! With Regis and Kelly and multiple Spirit Production Ensemble Shows in Las Vegas and Myrtle Beach. For the past 20 years, Frank has been a dance educator and choreographer for countless studios across the country as well as adjudicate for multiple dance competitions. With his many years of knowledge and experience in the convention and competition space, Frank decided to create Revel Dance Convention. Since Revel’s inception, Frank has built platforms and programs to further dance education and opportunity including bridging the gap between the convention and professional/collegiate world with thePANEL and mentoring dancers on scholarship who tour the country with Revel through the Pro Reveler Program.Through his dedicated work with Revel Dance Convention, Frank continues to inspire young dancers all over the country.