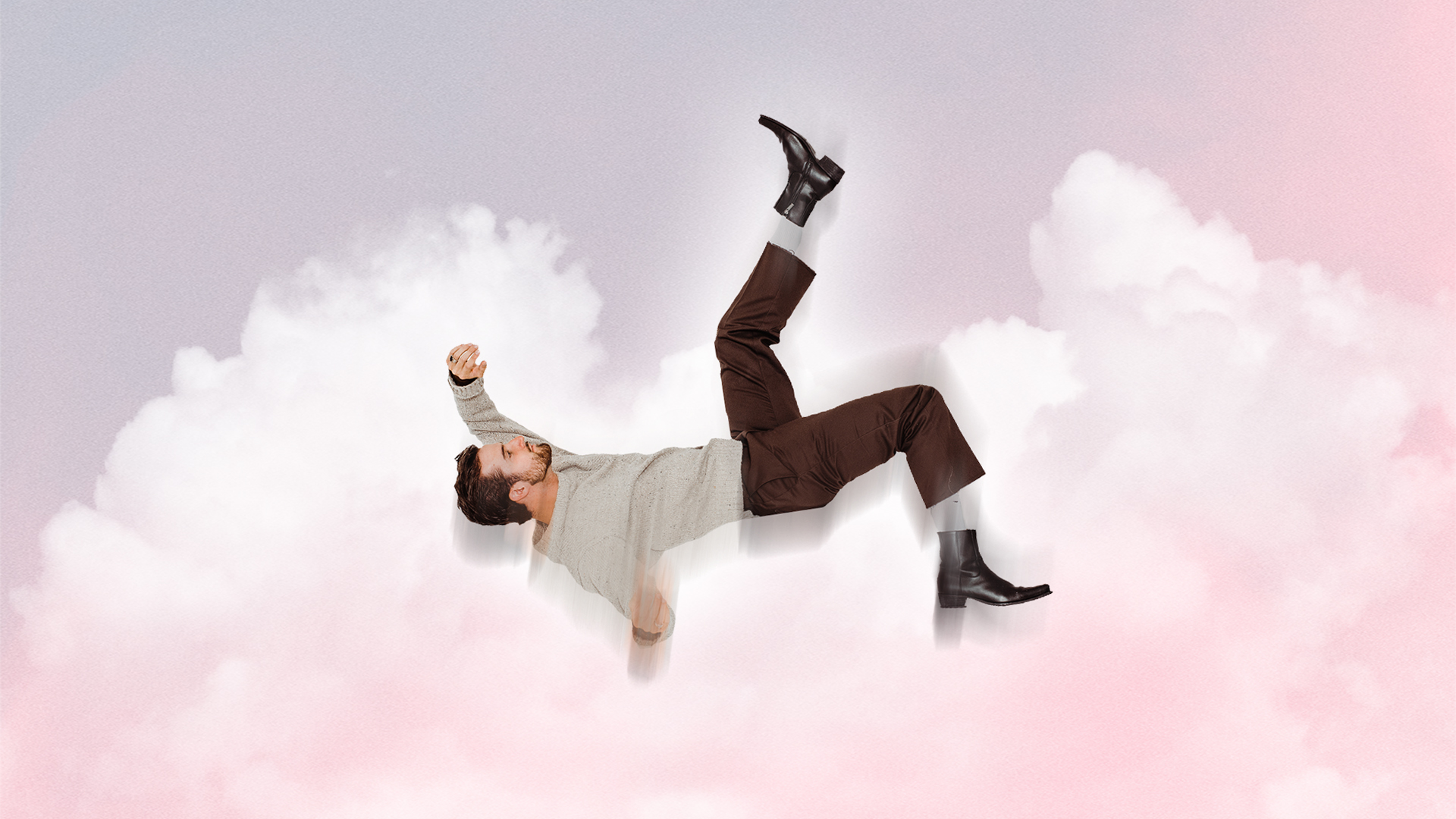 Chase Haley Bowden is a dancer, educator and choreographer from Cincinnati, Ohio currently residing in Los Angeles, California. Chase began dancing at the age of 10 and is versatile in all styles of dance. As a performer, Chase has traveled the globe as a back-up dancer for music artists including Bebe Rexha, Shoshana Bean, Gwen Stefani, Julianne Hough, Ciara, and Derek Hough.  He very quickly moved into choreography on projects such as Donny Osmond’s 2021 Las Vegas Residency, NBC’s World of Dance, the Mayfair Supper Club, Derek Houghs tour and current residency show in Las Vegas, and Dancing with the Stars 2022 Tour.  His work as a choreographer led to Michael Bublé’s latest music video Higher. He has also lent his talents to the upcoming Paramount animation feature, Under the Boardwalk. Recently, Chase will be featured as a choreographer on Season 17 of the Fox’s So you Think you can Dance. Chase is also very excited to work and tour with Revel sharing his knowledge and gift with young dancers all over the country.