"Venture outside your comfort zone, the rewards are worth it" 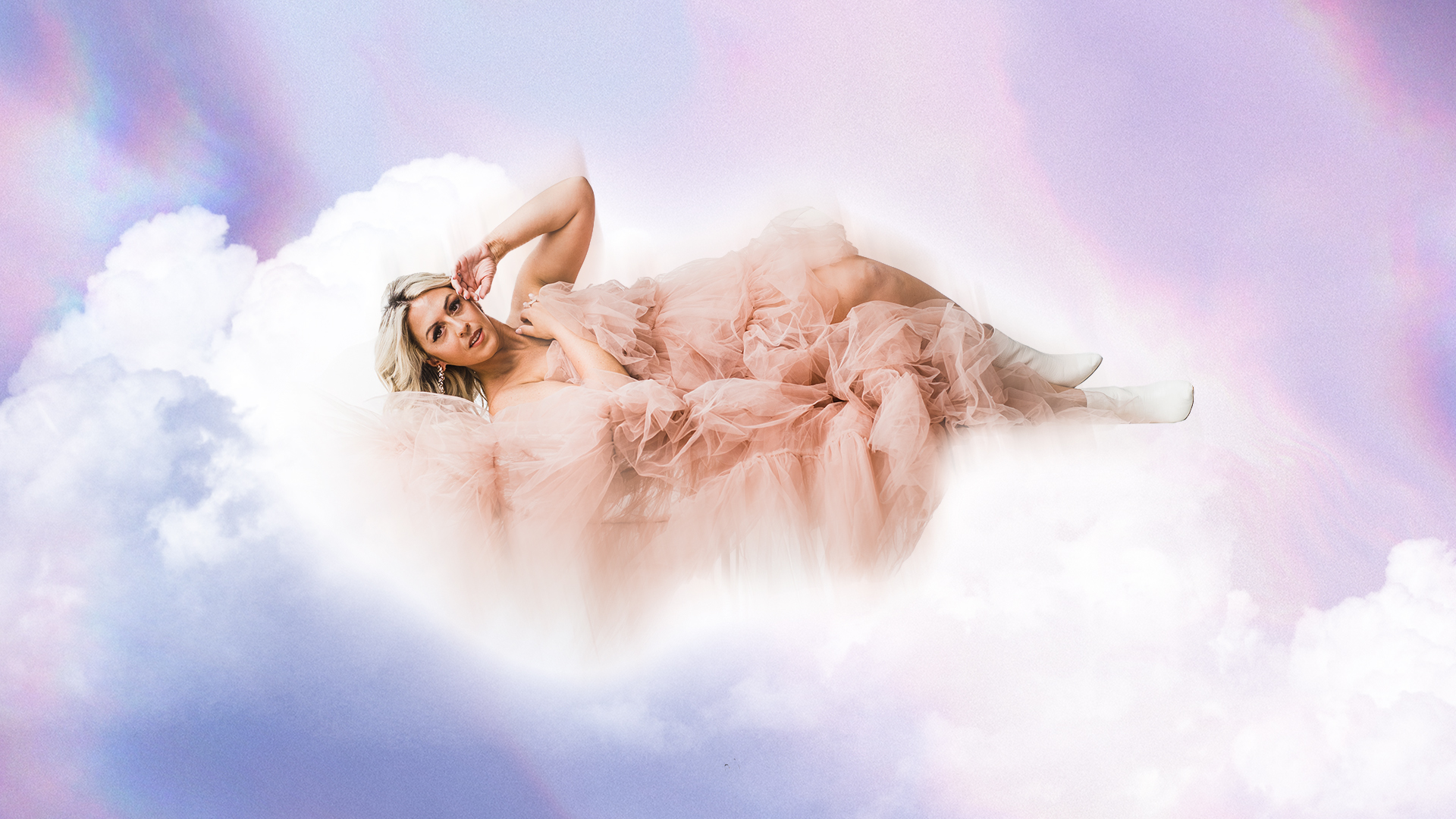 Brea Cook has trained with and assisted some of the top teachers and choreographers in the country including Mia Michaels, Stacey Tookey and Doug Caldwell. Brea’s credits include Kelly Clarkson, Teen Beach Movie, High School Musical, and Shake it Up. Brea has danced in numerous commercials and industrials and was also a semi-finalist on Season 2 of FOX's hit television show, So You Think You Can Dance. In addition, Brea has performed in numerous shows at Walt Disney World. Her unique choreography keeps Brea in high demand throughout the country where she teaches at studio workshops and choreographs for college dance teams. In 2016, Brea was elated to join Revel Dance Convention on its jazz and lyrical faculty. Since then, Brea has been able to inspire and connect with young dancers, along with choreograph and work closely with Revel's Pro Reveler Program Assistants.