"Confidence is the best outfit. Rock it. Own it." 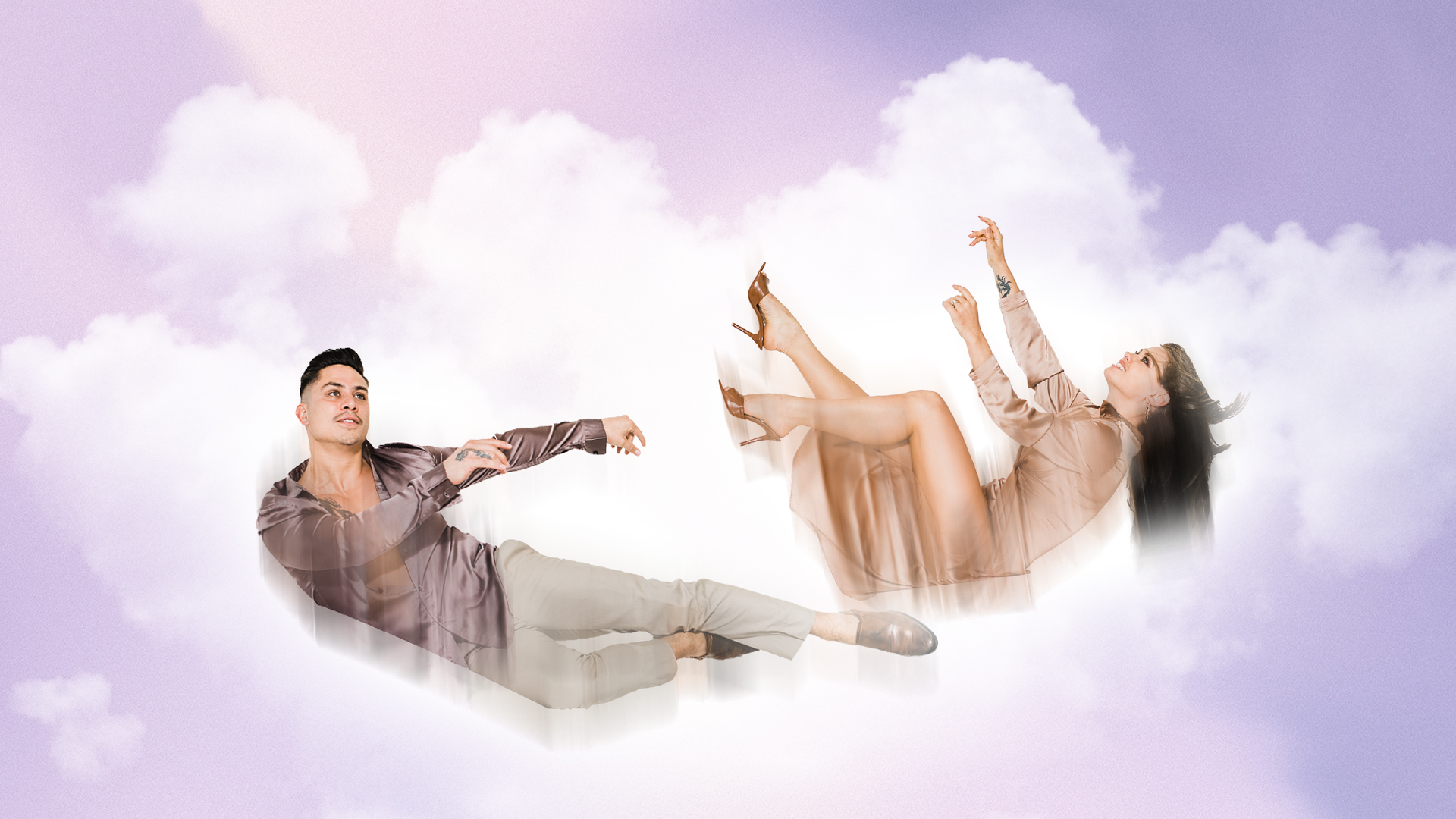 Jonathan & Oksana Platero are married dance educators, as well as two of the strongest Latin ballroom and partnering choreographers in the industry today. Both coming from different partnering disciplines, Oksana having extensive training in international Latin and standard dance and Jonathan being trained in salsa and acrobatics, together, has made their choreographic style a trademark. Their work became well known with Fox’s So You Think You Can Dance as resident Salsa choreographers of the show. Mixing their styles with exciting high-flying tricks and fiery Latin dancing has made an impression and has led them to choreograph on many seasons of the show creating many duets for the contestants and an opening number. Their incredible talents have led them to work on numerous hit series including ABC’s Dancing with the Stars, FOX’s Super Human, NBC’s Celebrity Apprentice, Univision’s Latin Grammys, UK’s number one show Strictly Come Dancing and Univision’s hit show, Mira Quien Baila where they are the current Supervising Choreographers. Most recently they have become Supervising Choreographers for FOX’s short series, The Real Dirty Dancing. Both have worked alongside many artists including Jennifer Lopez, Michael Buble, Taylor Swift, Arianna Grande, Seal, Sting, The Black Eyed Peas and many more. They have traveled the world on many dancing tours and live shows and currently reside in Los Angeles.