"Live your dream and do what you love" 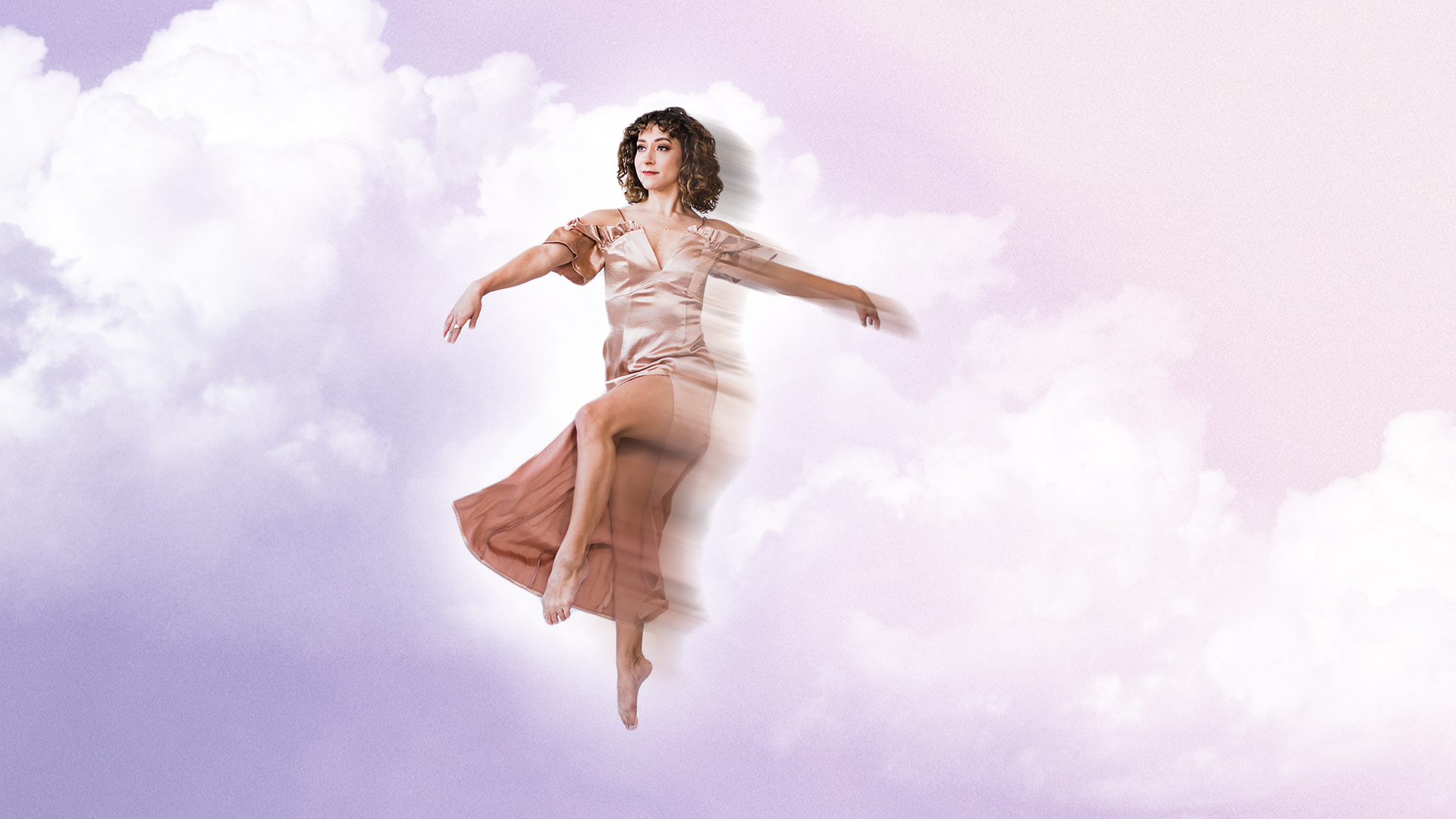 Courtney Ortiz is a New York City based professional dancer, educator and adjudicator. Born and raised in Baltimore, MD, she is a 2007 YoungARTS award winner in Modern Dance. Her professional dance and teaching career has allowed her to travel the world performing in places such as: Dubai, Canada, Mexico, Spain, Germany, Australia and France. Her career spans from stage to screen with credits including: The Radio City Christmas Spectacular featuring the The Rockettes, The Chase Brock Experience, Choreographer and Dancer on Youtube’s The Key of Awesome, backup dancer for PSY, Chris Brown and Heidi Klum, and performing through Europe on the International Tour of the classic musical West Side Story. Most recently, Courtney performed in the National Tour of Finding Neverland, Lin Manuel Miranda’s In The Heights, and the first ever revival in 30 years of Jerome Robbins’ Broadway. You can also catch Courtney’s feet tap dancing in FX Network's hit series “Fosse/Verdon”, where she was the dance double for young Bob Fosse! Outside of performing, she has been a dance educator and full time adjudicator for over 10 years. You may even recognize her behind the judge’s table on Lifetime’s “Dance Moms” in Seasons 2 & 3! Courtney is on guest faculty with Steps on Broadway in New York City and is honored to be an original faculty member of REVEL Dance Convention since Season 1! She is also the owner of Impact Dance Adjudicators and the host of their dance podcast Making The Impact - A Dance Competition Podcast. Listen now on Apple Podcasts and Spotify! Courtney loves teaching and inspiring the next generation of dancers and can not wait to jazz with you on the S7 Radiate You tour!