"How you do anything, is how you do everything" 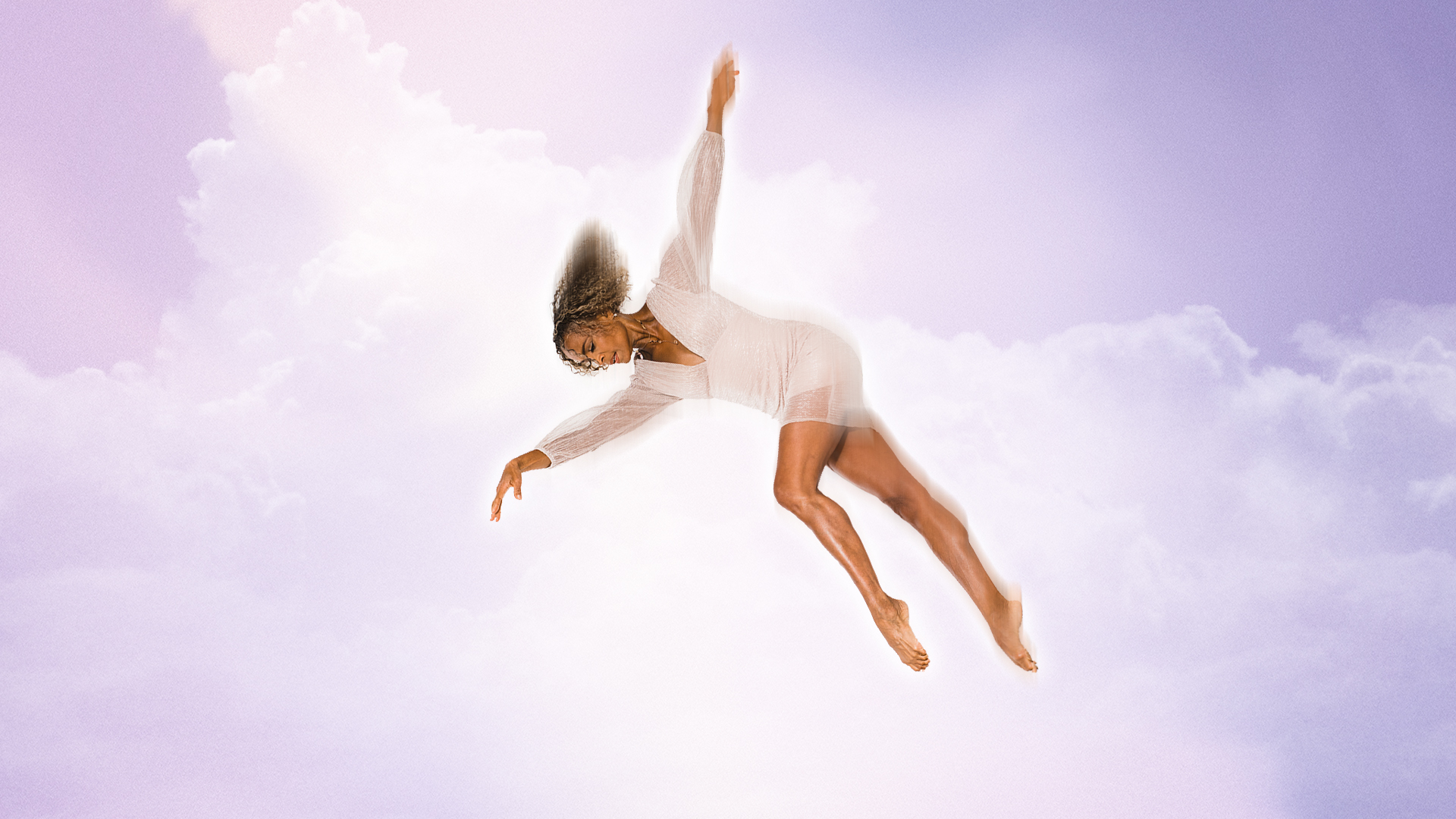 Christina Johnson’s performance career began at age 17 with Boston Ballet. She then joined Dance Theatre of Harlem and within four years became a principal dancer. In her 13 years with DTH, she danced leading roles in ballets, such as Giselle, Swan Lake, Prodigal Son, Serenade and Fancy Free. Christina has had numerous original works created on her and has worked with distinguished choreographers, including Jerome Robbins, Ulysses Dove, Alonzo King, Billy Wilson, Glenn Tetley and Dwight Rhoden. Christina is an original member of Complexions Contemporary Ballet and has been invited to perform with companies nationally and internationally, including the Royal Ballet of London. She danced in Switzerland for 7 years with Le Ballet du Grand Theatre de Geneve and Ballet Basel. Christina was featured in the Broadway show, The Red Shoes. After her performance career Christina held the position of Rehearsal Director for Cedar Lake Contemporary Ballet, Washington Ballet, Armitage Gone! Dance, Trey McIntyre Project and Complexions Contemporary Ballet. Most recently she was on faculty at Marin Ballet in San Rafael, CA, as well as Adjunct Faculty at Dominican University in the Alonzo King LINES BFA in Dance Program. Christina now teaches independently and is sought after as a teacher and coach with schools, universities, and professional dance companies across the country. In addition to Revel Dance Convention, she is a master teacher and judge for Universal Ballet Competition and American Dance Competition/International Ballet Competition.